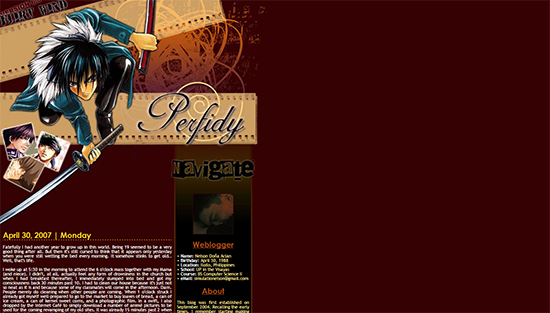 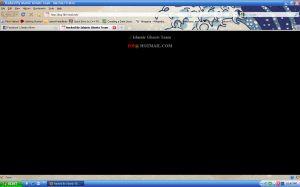 You just can never really can tell… After nine days of shock, I’ve reverted all my files to two months ago. I will enact backing up of files more regularly from now on.