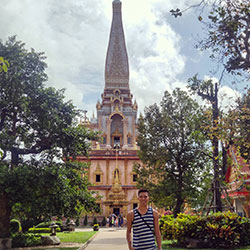 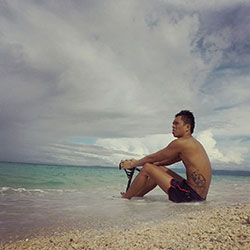 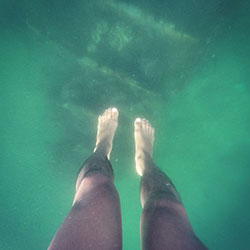 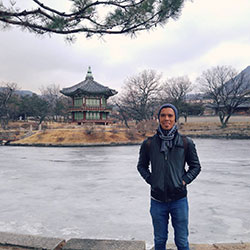 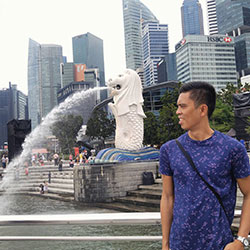 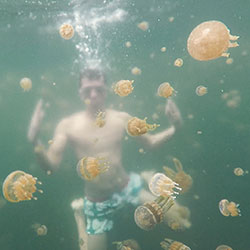 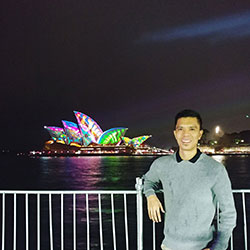 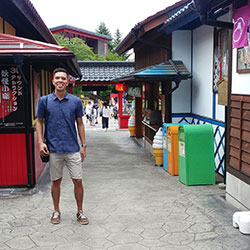 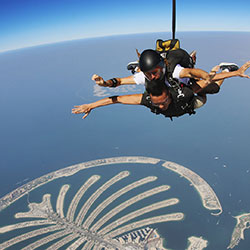 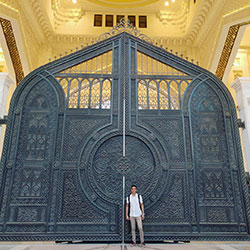 In the Right Place, In the Wrong Time

Only weeks after landing the job, I told myself, “This is not what I imagined.” Deep thoughts drowned me, and I came to the decision that I should give the opportunity a try, even just for a year. In fact, I made a deal with the devil to ensure my 18 months of stay in the company. Trainings came, and I told myself, “All is well. I’m still young.”

Despite knowing that it’s only natural for an organization to undergo changes, it still came as a shock to me when the sub-teams that will compose the new department were announced last week. I got transferred, and the job description has become this-is-really-not-what-I-imagined. I know I’m not really supposed to know it beforehand since I won’t be able to do anything about it anyway but… You get the point.

Today’s dinner brought misery upon me. Someone, from the floor which holds the jobs that I think are worth being envied, told me and my teammate how organized and fun their group is. Frustration, in the form of a rusted arrow, shot me in the head as I learned that they are the ones who implement the systems that govern the services the company provides to its subscribers.