Almost a month ago I wandered through Taiwan with three good old folks from college. It would’ve been my second overseas trip this year had I been granted a Japan visa last July. Getting rejected on my very first visa application turned out traumatizing that I had to read multiple blogs and consolidate all the requirements the authors stated for this trip. My pessimism even worsened when my friends started getting Australian, US, and Schengen visas. Fortunately, in the end, I was granted with my first (of many, hopefully). Listed below are the requirements I prepared. You can only guess which ones made the cut.

All original documents have their corresponding photocopies but only that of the PSA birth certificate was received, making a total of nine requirements submitted. It may have been a bit of an overkill with the documents but screw it, I was too terrified of another rejection. After all, requirements can vary from one applicant to another and it never hurts to come with more than just your war paint.

Updated on March 3, 2017: I have disabled commenting for this post as I have replicated it in Itinerant. 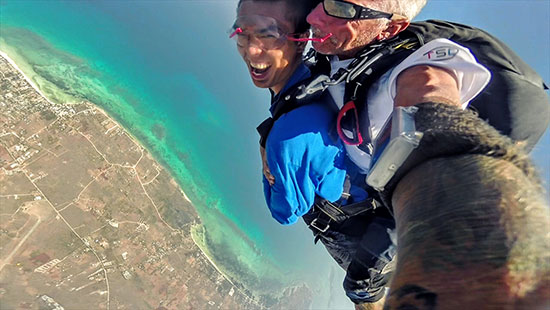