The conclusion of another noteworthy (oh, yeah) subject brought us back to Tomato Kick; only this time, there were eight of us. While some feasted on their dinners, the rest started fulfilling the night’s intention. Considering our number, one could hardly pour a second glass of the same cocktail. 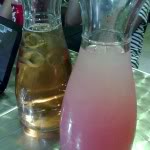 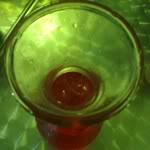 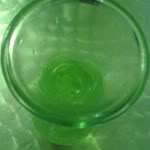 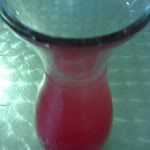 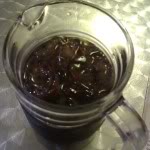 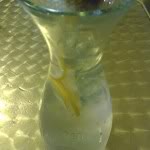 Jay, the lead vocalist of Kamikazee, was on the house. We delightfully got ourselves a picture with him. Angelica Panganiban, today’s Rubi, was also there. She looks way too hot than she does on TV. Ramsay is one lucky bastard. No picture with her though. 🙁

Yesterday’s brownout rotation brought us to Antipolo in such an ungodly hour. The sun was still smiling happily but we were there, already sipping. T’was my first time. Our cottage seemed to be the best spot, overlooking the whole metropolitan area in all its glory. The place was called Leonardo’s. Their prices won’t worry you and your friends that much; and they have this old-looking videoke machine which actually is “high-tech” and costs only five pesos (which, of course, can be charged to the bill).

If the city lights never fail to amuse you, then Leonardo’s is the place to be. Depending on your budget, there are other options too. 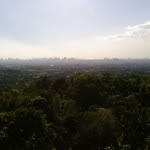 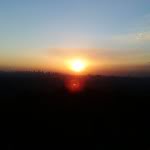 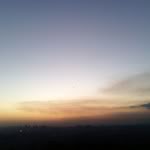 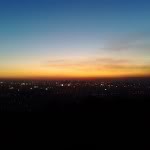 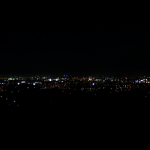