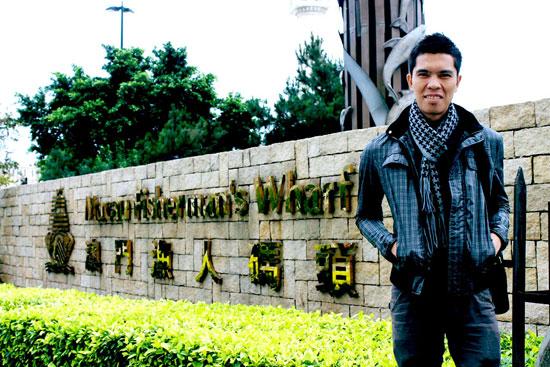 A lot. Has happened recently. As usual, I’ve been drooling about blogging them as soon as I get the chance but…what can I do? I just can’t get enough. How’s April so far? Thought you’d never ask.